On a Personal note how does it feel IceMan to know that the Duke Blue Devils failed in their quest to win the National Title and that UNC has won more National Titles then Duke Has?? IceMan you know you are my buddy and you knew that I would get you back for that phone call you sent me recently...You know what they say about Payback right Iceman?? LOL..Woooooo 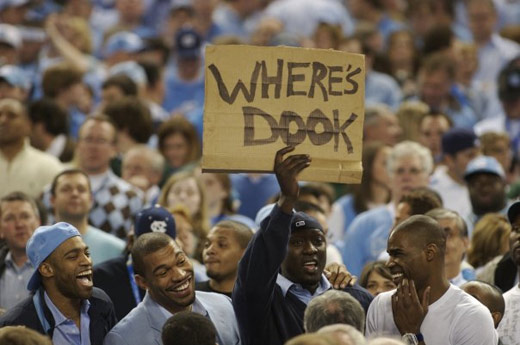 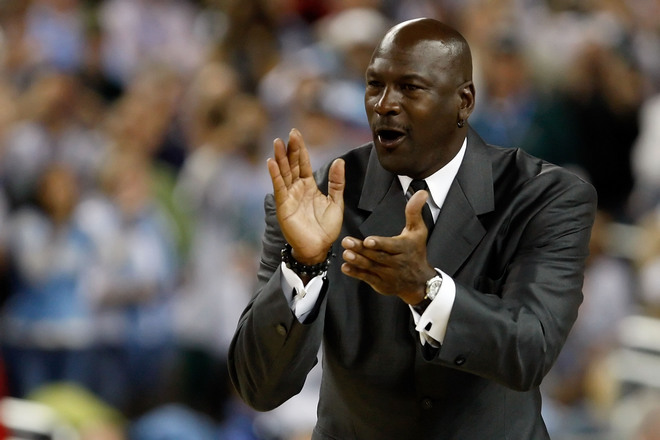 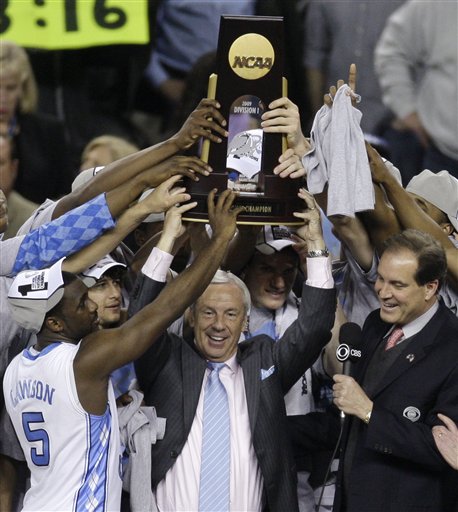 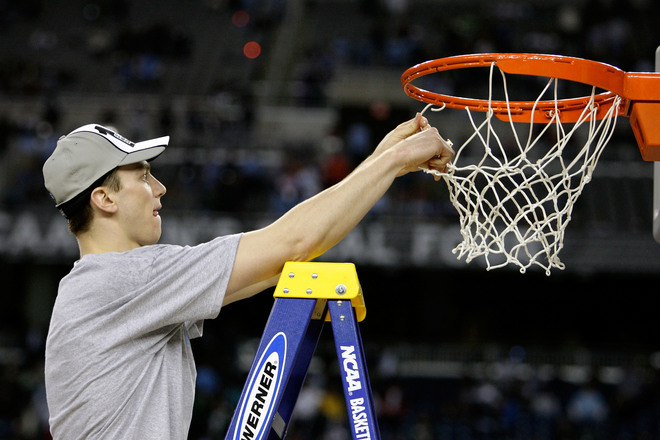 Roy Williams Cutting Down The Net 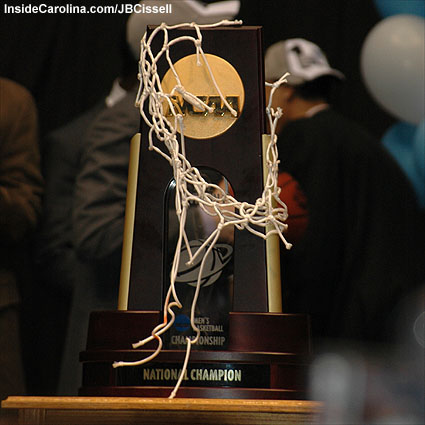